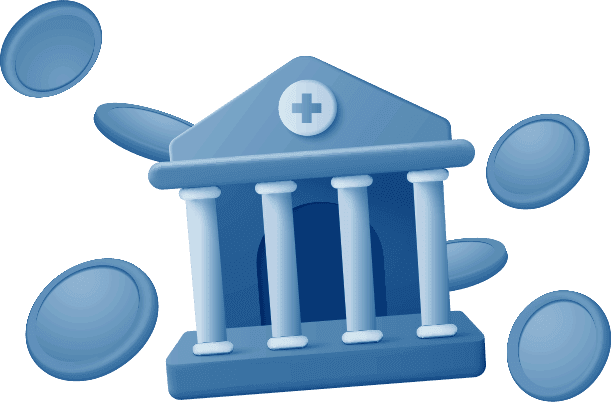 The Swiss National Bank (SNB) is the central bank of Switzerland, and it has the responsibility to formulate the country’s monetary policy as well as administer Swiss franc banknotes. Switzerland’s prestigious status as a global financial safe haven centre means that the SNB is one of the most important central banks in the world. The SNB has a constitutional mandate to work in the best interest of the country.

It does this by ensuring price stability as well as by creating the appropriate monetary environment to support and sustain economic growth. The SNB is also the official banker of the Swiss Confederation and also manages the country’s forex and gold reserves.

Unlike many other central banks, the SNB has issued shares to the public, and it is estimated that private investors cumulatively own about 18% of the bank.

The SNB, in its current form, started operations in 1907, courtesy of the Swiss Federal Act on the Swiss National Bank that was passed in January 1906. The bank has since had an interesting history, continually expanding its scope of services as well as consolidating its autonomy and independence.

In its early years, the SNB would occasionally receive guidance on policy matters from the Federal Council of Switzerland. Notably, the bank was instructed to produce lower denomination banknotes during World War I from 1914-1917. The Federal Council devalued the Swiss franc in 1936 and a reserve managed by the SNB was created to be used in any future emergence.

Switzerland has always been a financial safe haven for investors, and during the 1970s global currency crisis, the country saw a huge increase in forex inflows.

During that period, the SNB implemented various policies to protect the Swiss franc as well as to regulate the domestic credit market. Foreign deposits no longer yielded interest, and minimum bank reserves were instituted.

In 1994, the Swiss National Bank was pronounced as a joint-stock company that serves under the administration and supervision of the Swiss Confederation. It would receive full autonomy and independence in May 2004 following the institution of Article 99 of the Federal Constitution.

The SNB has two head offices in Berne and Zurich. There are six representative branches in some cities as well as 14 agencies operated by cantonal banks around the country. The operations of the SNB are overseen by a Bank Council that consists of 11 members; six appointed by the Federal Council (including the President and Vice President) and five appointed by shareholders.

The bank has 3 departments with distinct responsibilities that help it to deliver on its mandate:

Roles and Functions of the SNB

The SNB in Fundamental Analysis

The SNB is an active participant in the forex market and regularly changes interest rates to stay within its target inflation of less than 2%. Typically, the SNB will hike rates if inflation goes above 2%. This usually results in a stronger Swiss franc (CHF) as investors seek to take advantage of a higher-yielding currency.

But the impact on stocks and bonds will be negative as borrowing becomes expensive to both businesses and consumers. Nonetheless, the SNB always strives to strike a sound balance between inflation and economic growth. This means that in some instances, the bank may keep interest rates low to stimulate the economy.

In 2011, the SNB pegged the Swiss franc to the euro (EUR) at the rate of 1.2. The peg was set during the Eurozone crisis, and it helped to propel the CHF as a safe haven currency, but this hurt its export economy as the currency strengthened due to capital forex inflows.

In 2015, the Swiss National Bank removed the peg due to prevailing global economic conditions. The Eurozone was set to implement an aggressive quantitative easing program that would weaken the euro and consequently, the CHF.

It would have meant that the SNB would be required to literally print more francs just to maintain the peg. The impending danger of local hyperinflation informed the Central Bank’s decision to do away with the peg.

The impact of the move in the forex trading market was huge, and the event remains one of the most significant in the market’s history. The CHF gained over 30% against the euro and over 25% against the US dollar in a single day.

Disclaimer – While due diligence, care and research have been undertaken to compile the above content, it remains an informational and educational piece only. None of the content provided constitutes any form of trade or investment advice or recommendation and should not be construed as such. 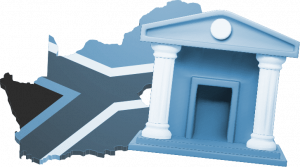 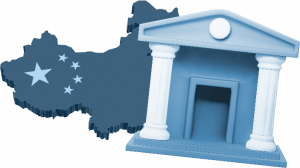 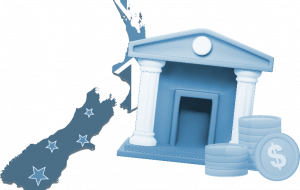